The ESNA represents all undergraduate nursing students attending the Nell Hodgson Woodruff School of Nursing, giving them direct input into standards of nursing education and allowing them to influence the education process; to actively participate in legislative and community activities to improve health care and the resolution of related social and professional issues; to support and encourage participation in undergraduate School of Nursing organization chartered by ESNA; to promote and encourage collaborative relationships with GANS, NSNA, and other health-related organizations; and to serve and function as the student government of the School of Nursing. 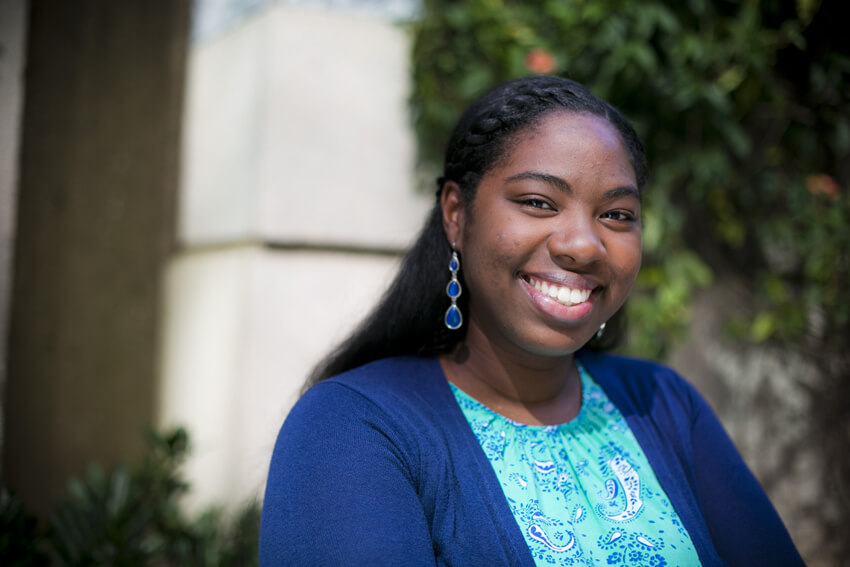 The Sentinel is a publication of the Emory Student Nurses Association and is published five times during the academic year.

Guidelines for submitting an article: Submissions for the Sentinel should be no longer than 450 words and should be typed single space. The editorial staff handles the editing and the layout of materials. Photographs are welcomed and encouraged.

The AALNC promotes the professional advancement of registered nurses consulting within the legal arena by providing a forum for education and exchange of information.

Law Making: How a Bill Becomes a Law

A. Conceived by individual legislator

A. Drafted by any of above mentioned groups or individuals utilizing private legal resources

C. Copied after legislation in other states

A. Filed with Clerk of House of Representatives

B. Read for first time (by title) to entire House by Clerk (assigned to committee by Speaker)

1. Recommend  for bill in original form

2. Recommend for bill with committee amendment

3. Recommend for bill as substituted by committee

4. Recommend for bill either in original form or in amended or substituted form

5. Pass bill with no recommendation

6. Hold bill / no action Bill (if given recommendation) Returned To House

A. Placed on calendar

B. Called by Speaker for third reading and vote

B. May veto the bill

C. Bills not acted on will automatically become law (has 6 days during session and 40 days after session)

General Assembly may override a veto by 2/3 vote and measure becomes law.

Bills that the GNA is proposing can be read in their entirety at http://www.legis.state.ga.us

The general assembly is in session from January through March